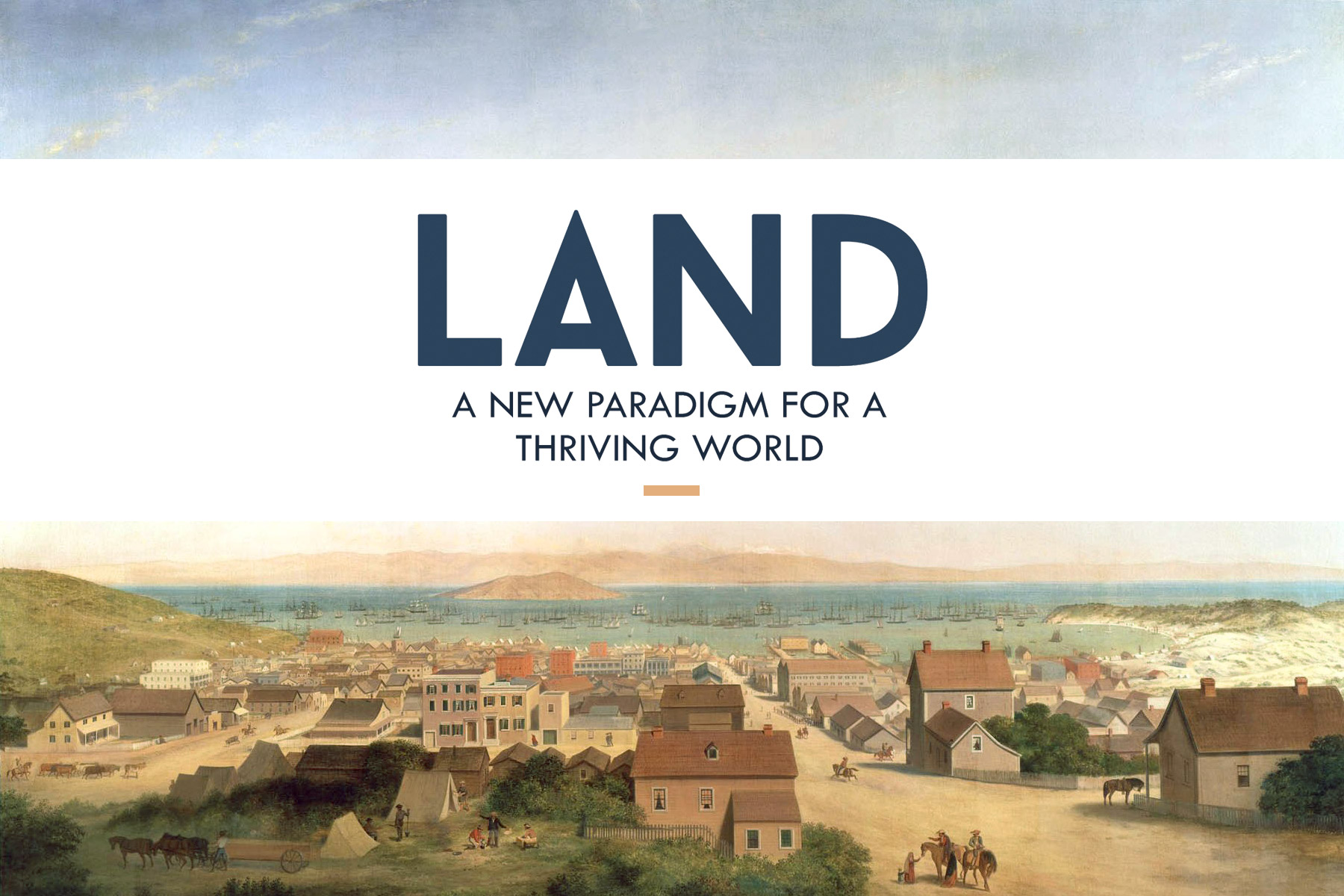 To each of us, with love.

The conscious and dedicated actions of many people have made this work possible. First, there are those who influenced me in significant ways and who prepared me to conceive of this work. I would like to especially thank Logan Rose for reaffirming in me a vision of a humanity where everyone is fed, clothed, sheltered, and cared for, as well as for patiently mentoring me in many aspects of living. My gratitude also goes to Dan Millman, whose invaluable teachings have formed my character in significant ways and whose faith in me—both as a human being and as a writer—helped me trust in the value of what I have to share. Both Logan and Dan offered extensive feedback that helped make this work what it is today; I gratefully acknowledge both men as significant influences in my life and work. I also offer deep and abiding gratitude to my former partner Saskia, who painstakingly read through several drafts, shared illuminating insights, and offered helpful editing suggestions.

My heartfelt gratitude also to the entire team at North Atlantic Books, especially to Doug Reil and Tim McKee for seeing this work’s potential, as well as to Louis Swaim for his project editing, Lauren Harrison for her careful copyediting, and Jasmine Hromjak for her book design. From my heart, a big thank you to all who have poured their labor and love into this work.

Fred Harrison influenced me during a critical stage in this book’s development; I learned much from him over a relatively short period of time and continue to be grateful for the lessons I received. I would also like to thank Fred Foldvary for helping me better understand the material, for patiently taking time to answer my many questions, and for providing essential feedback during the early stages. Further acknowledgments go to Robin Smith, who communicated wisdom that provided the crucible for this work, as well as to the late Adrian Wrigley, whose land-use concept provides a groundbreaking solution. Thanks also to Chris Baulman, whose focus on land as a fundamental human right helped me gain an entirely new perspective on its value. I also extend my sincere gratitude to Susan Taylor for her support and creative inspiration, especially in the early days when encouragement was much needed and hard to come by.

Since this work itself is chiefly based on the teachings of a number of economists and laypeople who have devoted their lives in service to the betterment of the human condition, I owe them a particular debt of gratitude for their piercing insights and eloquent explanations. Many of them work tirelessly—petitioning in city halls, educating in classrooms, blogging on the internet—to promote the economic ideas contained in this work, ideas that have the potential to truly and radically change our world.

No acknowledgment is complete without a heartfelt appreciation of the people who’ve left an indelible mark upon my life in ways both large and small: teachers, mentors, friends, relatives, and beloveds. You know who you are, and I’m grateful for your love and encouragement; I probably couldn’t have written this work without your support along the winding path of life, offered silently or overtly, from afar or from up close. I offer a special acknowledgment to my mother, Heide, and my father, Günther: My mother’s sacrifice and enduring support is to me forever a clarion call to love, and my father’s compassion lives on inside my heart and in my memories; because of their inspiring examples, I’m able to do my small part in the greater scheme of things. I thank them both from the bottom of my heart.

And last, and most of all, I bow to the ever-present, silent Reality that abides both within and without for the unconditional love it inspires and the infinite Grace it forever bestows.
Previous
Contents
Next
Land: A New Paradigm for a Thriving World. © Copyright Martin Adams under a Creative Commons copyright.