2. The Value of Location

‍What is there in our economic life more significant than the fact that a majority must pay the relatively few for the privilege of living and of working on those parts of the surface of the Earth which geological forces and community development have made desirable? 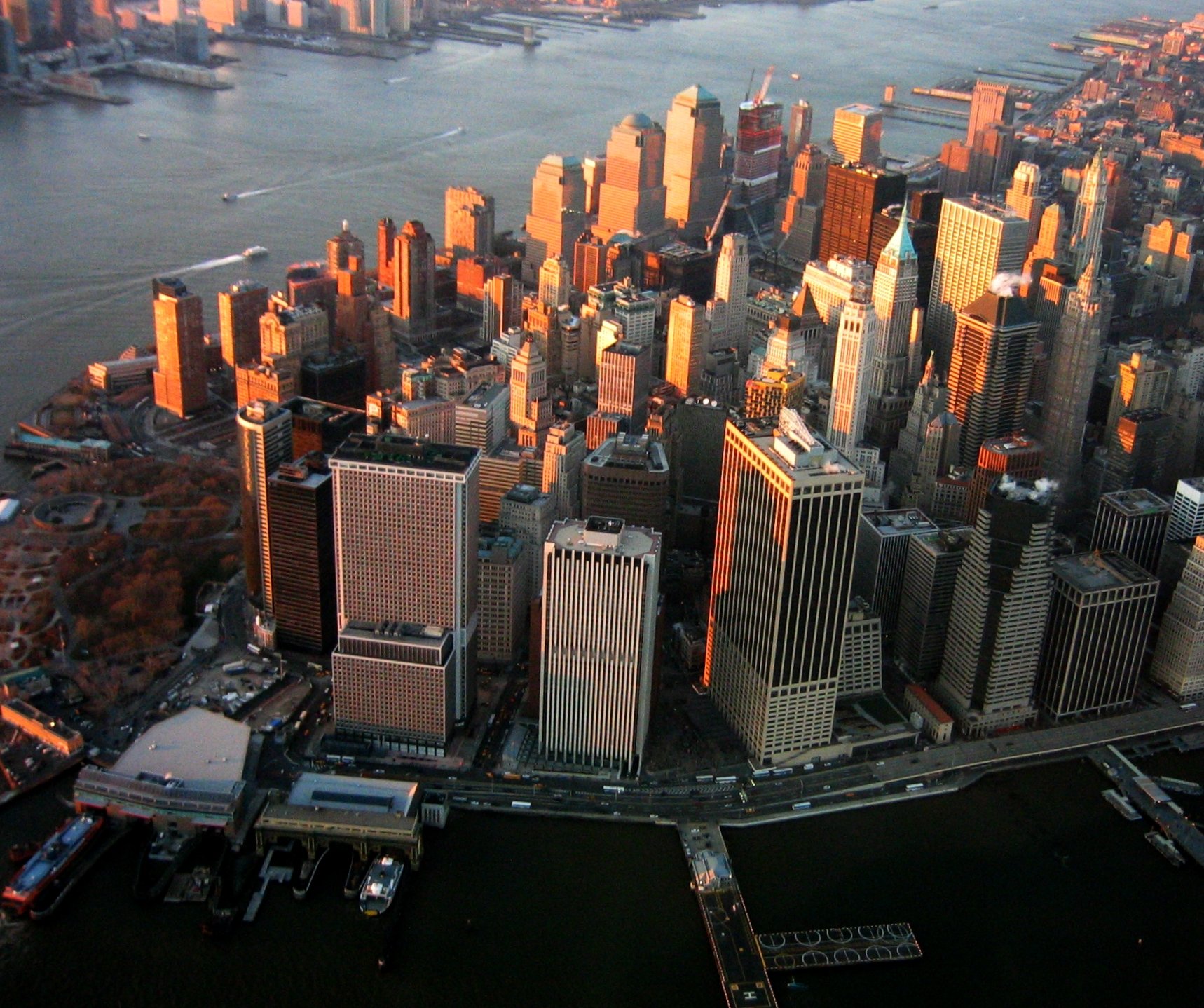 In order to better understand how we can transition to a more equitable and thriving society, we turn to another fundamental: Due to its inherently limited supply for each location, land obtains its value from the natural, social, and cultural wealth that exists in its surrounding environment. The convenience of being able to partake in all of the goods and services available in a particular location manifests in higher land values for that particular location. For example, people can access more goods and services on urban land than on rural land due to urban land’s locational advantage, but this locational advantage arises only as a result of the additional wealth that exists in the surrounding environment—wealth that people have created in cooperation and in competition with one another. This principle is known as the Law of Rent.[6] The Law of Rent is as universal as the law of gravity, and as central to the human experience. Just like gravity, it affects us at all times; like gravity, it can’t be seen with the naked eye, and most of us take it for granted. The real-estate maxim “Location, location, location” is grounded in the Law of Rent.[7]

MEDIA 2-1: THE LAW OF RENT
A simple explanation of the Law of Rent.
http://unitism.co/lawofrentstory
If we look deeply at life, we realize that the benefits we receive from society are largely attributable to their location. Benefits are local to the areas that we live in: the roads we drive on, the stores we shop at, and the services we use. These benefits are convenient to us because of their proximity, and the land upon which these conveniences exist enables their existence. In fact, the more conveniences exist in a general area, the more valuable the area’s land becomes.

The Law of Rent affects everything. This concept is so basic and yet so profound that, once properly understood, it has the potential to forever change the way we view the world. The Law of Rent demonstrates that no single human being gives land and location its overall value—its rent. Land values arise from the wealth that exists in the surrounding area, wealth that we have created together and continue to create in cooperation and in competition with one another. Land values, as we shall see, are financial reflections of our interconnectedness.
Previous
Contents
Next